Scientists have created a proof-of-concept setup of a new laser eigenmode sensor that offers over 1,000 times the sensitivity. After translating this work to gravitational wave detectors, they will offer the unprecedented precision needed to test the fundamental limits of general relativity and probe the interiors of neutron stars.

Gravitational wave scientists from The University of Western Australia (UWA) have led the development of a new laser mode sensor with unprecedented precision that will be used to probe the interiors of neutron stars and test the fundamental limits of general relativity.

Gravitational waves are “cosmic ripples” in space-time caused by some of the most energetic and violent processes in the Universe such as neutron stars or black holes orbiting each other, colliding black holes, supernovae, and colliding neutron stars.

“Gravitational wave detectors like LIGO, Virgo, and KAGRA store enormous amount of optical power, and several pairs of mirrors are used to increase the amount of laser light stored along the massive arms of the detector,” Dr. Jones said.

“However, each of these pairs has small distortions that scatters light away from the perfect shape of the laser beam which can cause excess noise in the detector, limiting sensitivity and taking the detector offline.

“We wanted to test an idea that would let us zoom in on the laser beam and look for the small ‘wiggles’ in power that can limit the detectors’ sensitivity.”

A schematic of the apparatus used by the researchers. ‘f’ is the focal length of the lens. Credit: University of Western Australia

Dr. Jones said a similar problem is encountered in the telecoms industry where scientists are investigating ways to use multiple eigenmodes to transport more data down optical fibers.

“Telecoms scientists have developed a way to measure the eigenmodes using a simple apparatus, but it’s not sensitive enough for our purposes,” he said. “We had the idea to use a metasurface – an ultra-thin surface with a special pattern encoded in sub-wavelength size – and reached out to collaborators who could help us make one.”

The proof-of-concept setup the team developed was over one thousand times more sensitive than the original apparatus developed by telecoms scientists and the researchers will now look to translate this work into gravitational wave detectors.

OzGrav-UWA Chief Investigator Associate Professor Chunnong Zhao said the development is another step forward in detecting and analyzing the information carried by gravitational waves, allowing us to observe the universe in new ways.

“Solving the mode sensing problem in future gravitational wave detectors is essential if we are to understand the insides of neutron stars and further our observation of the universe in a way never before possible,” Associate Professor Zhao said.

The breakthrough is detailed in a study published in Physical Review. 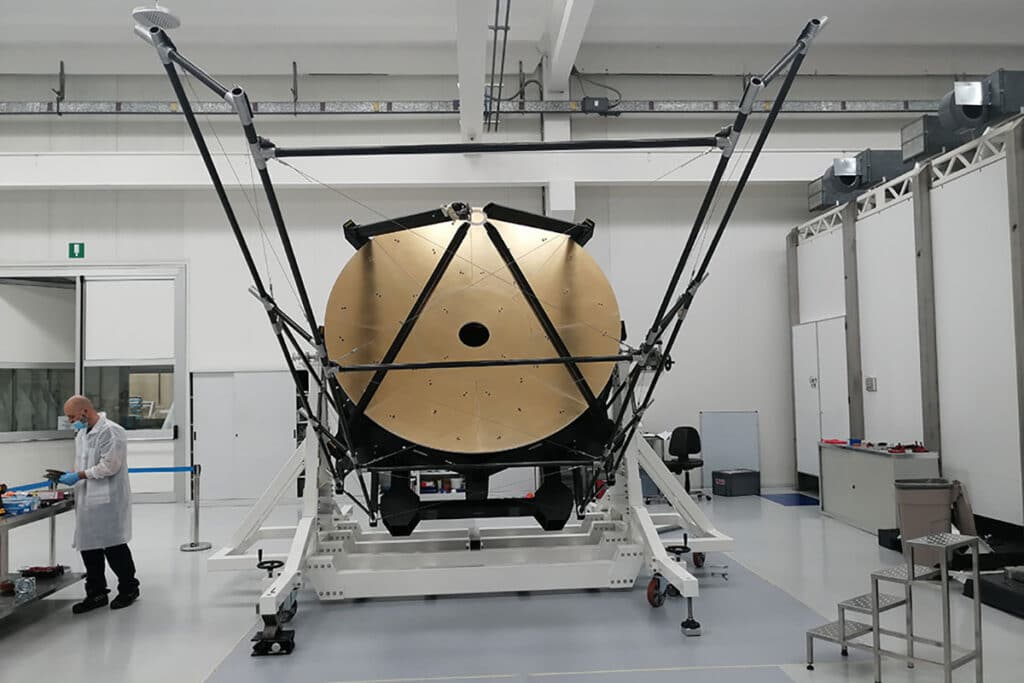 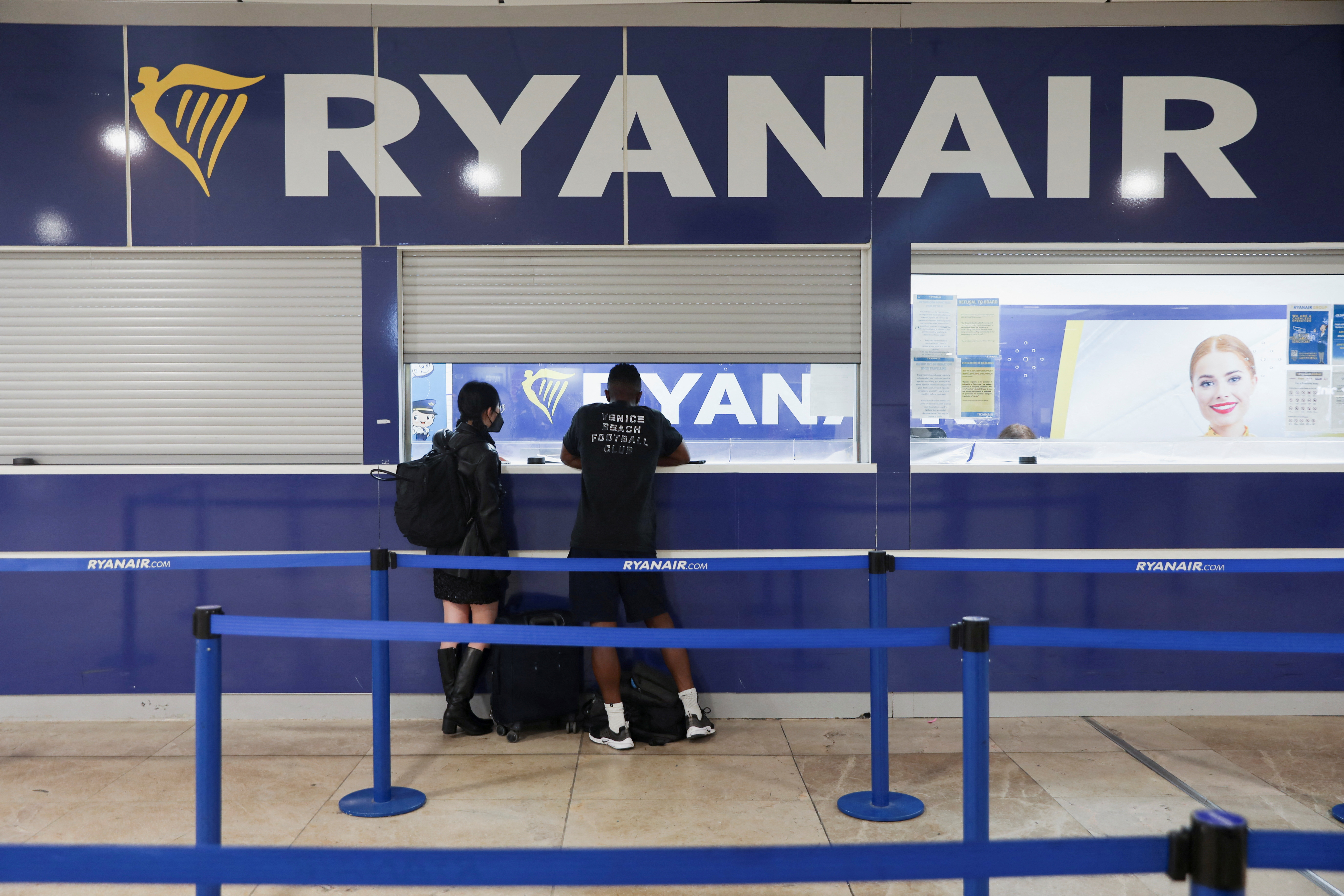 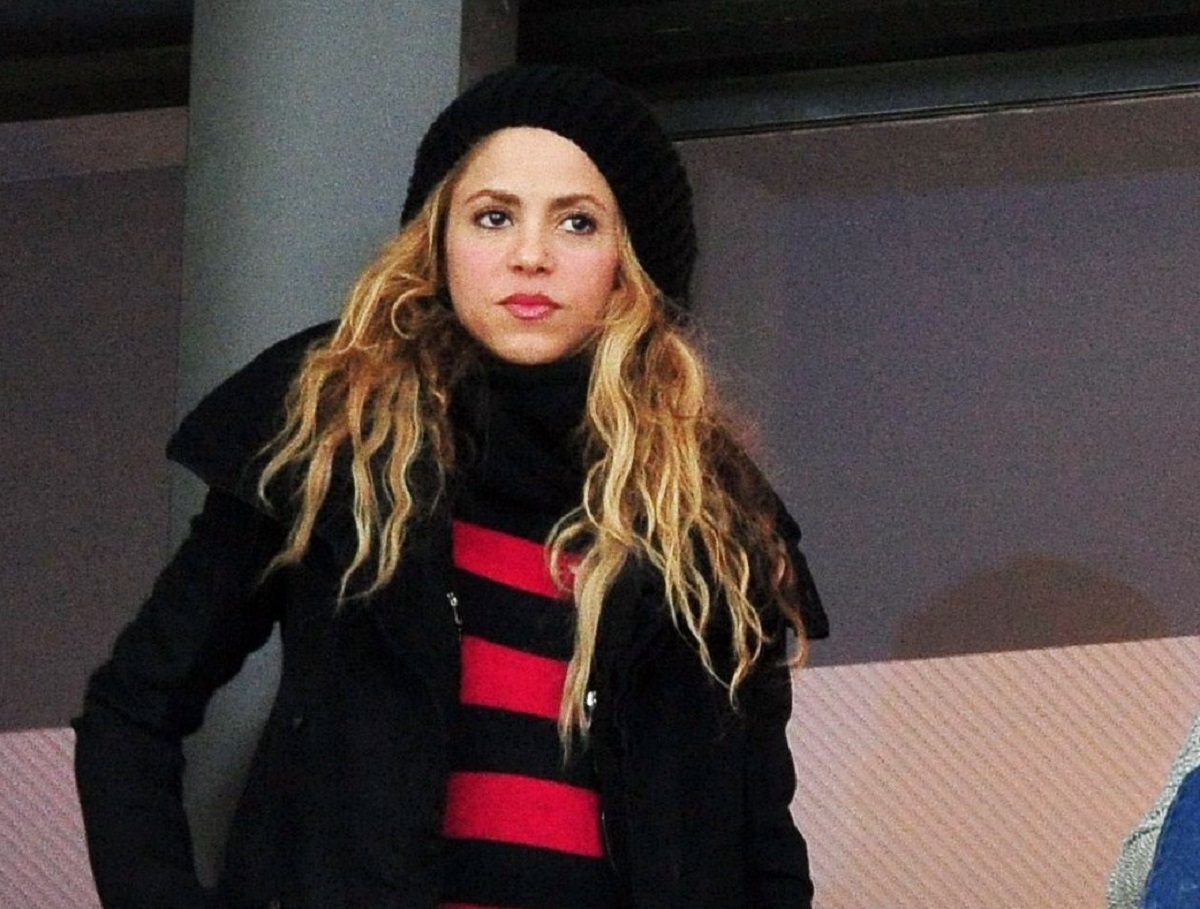