The researchers tracked the formation of these supermountains throughout Earth’s history using traces of zircon with low lutetium content — a combination of mineral and rare earth element only found in the roots of high mountains where they form under intense pressure.

The study found the most giant of these supermountains only formed twice in Earth’s history — the first between 2,000 and 1,800 million years ago and the second between 650 and 500 million years ago. Both mountain ranges rose during periods of supercontinent formation.

Lead author, ANU PhD candidate Ziyi Zhu, said there are links between these two instances of supermountains and the two most important periods of evolution in Earth’s history.

“There’s nothing like these two supermountains today. It’s not just their height — if you can imagine the 2,400 km long Himalayas repeated three or four times you get an idea of the scale,” she said.

“We call the first example the Nuna Supermountain. It coincides with the likely appearance of eukaryotes, organisms that later gave rise to plants and animals.

“The second, known as the Transgondwanan Supermountain, coincides with the appearance of the first large animals 575 million years ago and the Cambrian explosion 45 million years later, when most animal groups appeared in the fossil record.”

Co-author Professor Jochen Brocks said: “What’s stunning is the entire record of mountain building through time is so clear. It shows these two huge spikes: one is linked to the emergence of animals and the other to the emergence of complex big cells.”

When the mountains eroded they provided essential nutrients like phosphorous and iron to the oceans, supercharging biological cycles and driving evolution to greater complexity.

The supermountains may also have boosted oxygen levels in the atmosphere, needed for complex life to breathe.

“The early Earth’s atmosphere contained almost no oxygen. Atmospheric oxygen levels are thought to have increased in a series of steps, two of which coincide with the supermountains,” Ms. Zhu said.

“The increase in atmospheric oxygen associated with the erosion of the Transgondwanan Supermountain is the largest in Earth’s history and was an essential prerequisite for the appearance of animals.”

There is no evidence of other supermountains forming at any stage between these two events, making them even more significant.

“The time interval between 1,800 and 800 million years ago is known as the Boring Billion, because there was little or no advance in evolution,” co-author Professor Ian Campbell said.

“The slowing of evolution is attributed to the absence of supermountains during that period, reducing the supply of nutrients to the oceans.

“This study gives us markers, so we can better understand the evolution of early, complex life.”

The research has been published in Earth and Planetary Science Letters. 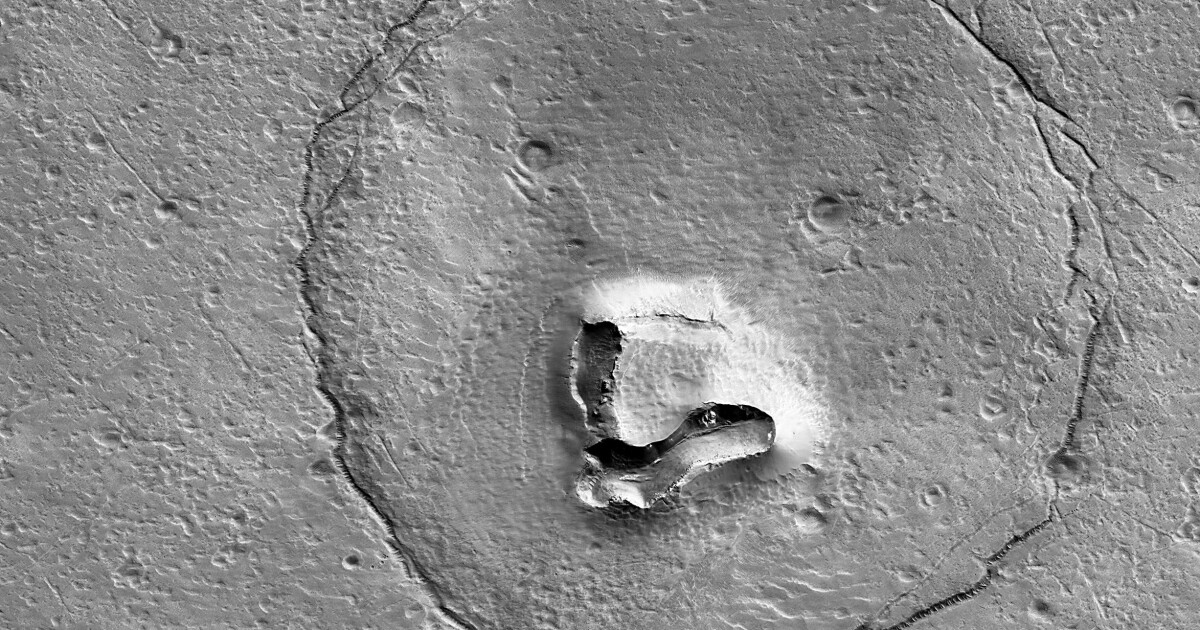 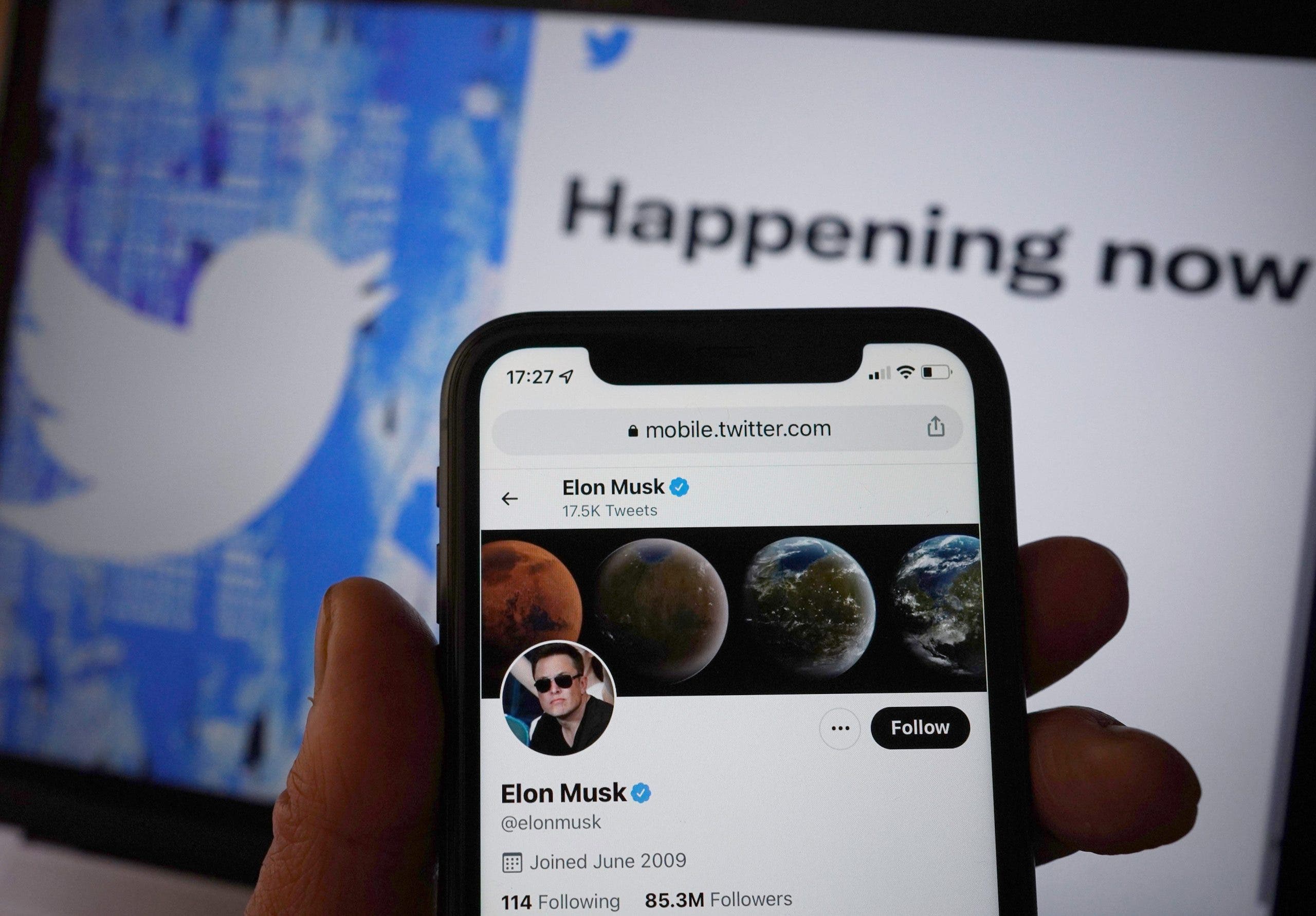 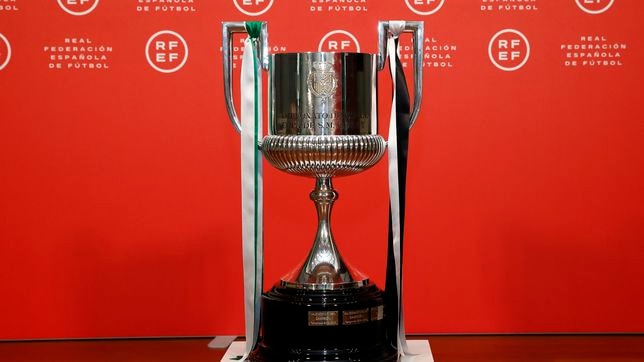